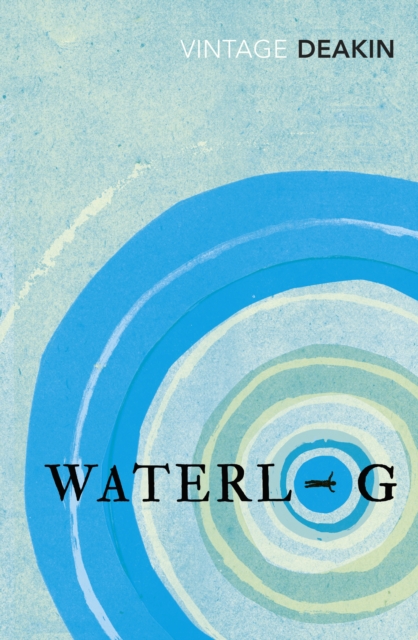 'Roger Deakin is the perfect companion for an invigorating armchair swim.

Engaging, thoughtful and candid' TelegraphWaterlog celebrates the magic of water and the beauty and eccentricity of Britain. In 1996 Roger Deakin, the late, great nature writer, set out to swim through the British Isles.

From the sea, from rock pools, from rivers and streams, tarns, lakes, lochs, ponds, lidos, swimming pools and spas, from fens, dykes, moats, aqueducts, waterfalls, flooded quarries, even canals, Deakin gains a fascinating perspective on modern Britain. Detained by water bailiffs in Winchester, intercepted in the Fowey estuary by coastguards, mistaken for a suicide on Camber sands, confronting the Corryvreckan whirlpool in the Hebrides, he discovers just how much of an outsider the native swimmer is to his landlocked, fully-dressed fellow citizens. This is a personal journey, a bold assertion of the native swimmer's right to roam, and an unforgettable celebration of the magic of water.

Also by Roger Deakin  |  View all 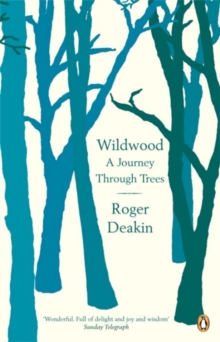 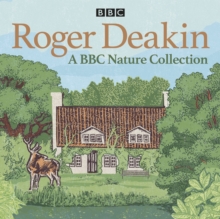 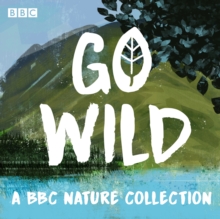 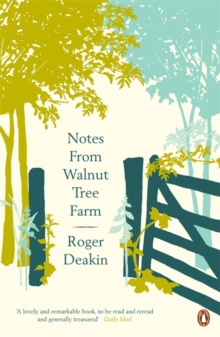