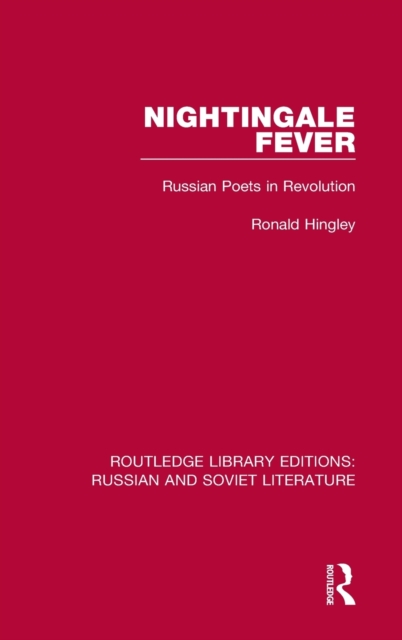 This book, first published in 1981, examines the dramatic and tragic stories of four of the greatest Russian poets of the twentieth century, their struggle to survive the Stalin years, and their dedication to their art despite considerable personal danger.

Interweaving the stories of Anna Akhmatova, Osip Mandelstam, Boris Pasternak and Marina Tsvetayeva, the noted Russian scholar Ronald Hingley traces their education, the literary schools and traditions with which they were associated, the impact of World War I and the Bolshevik Revolution on their work, and the emergence of their distinct and disparate styles.

He examines how the four influenced and affected each other - as colleague, critic or rival, friend or lover - and, as their fates were increasingly caught up in the aftermath of the Russian Revolution, how they came to depend on each other for solace and refuge.

This book makes vivid the historic conflict between artists and political authority, and shows how they came into conflict with the Stalinist totalitarian regime intent on their destruction.

Ronald Hingley's brilliant narrative and superb translations of many of the major poems give us a haunting story of artistic achievement and heroic resistance.

Also by Ronald Hingley  |  View all 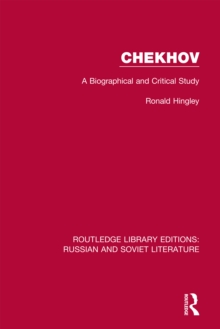 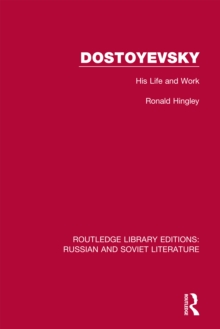 Also in the Routledge Library Editions: Russian and Soviet Literature series  |  View all 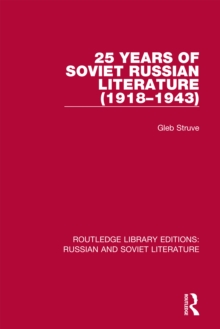 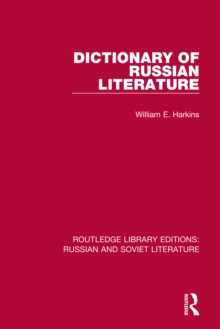