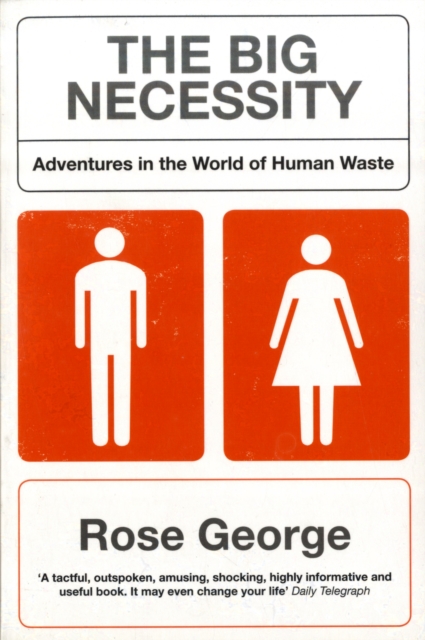 The Big Necessity : Adventures In The World Of Human Waste Paperback / softback

Produced behind closed doors, disposed of discreetly, hidden by euphemism, shit is rarely out in the open in 'civilized' society, but the world of waste - and the people who deal with it, work with it and in it - is a rich one.This book takes us underground to the sewers of New York and London and overground to meet the heroes of India's sanitation movement, American sewage schoolteachers, the Japanese genius at the cutting edge of toilet technology and the biosolids lobbying team.

With a journalist's nose for story and a campaigner's desire for change, Rose George also addresses the politics of this under-reported social and environmental effluent, and the consequences of our reluctance to talk about it.

Witty and original, The Big Necessity proves that shit doesn't have to be a dirty word.

Also by Rose George  |  View all 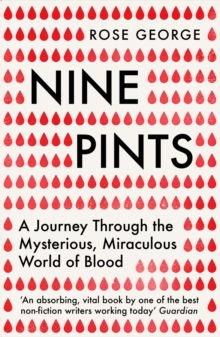 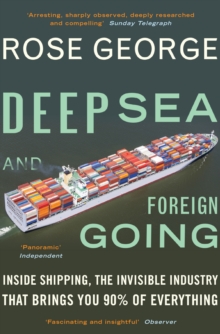 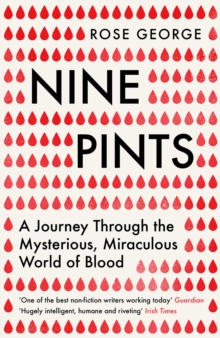 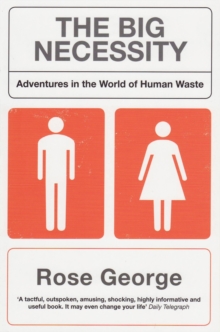