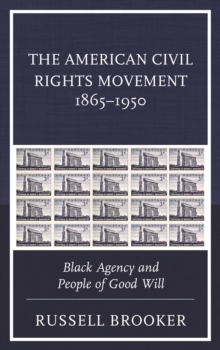 It synthesizes the disparate black movements, explaining consistent themes and controversies during those years.

The main focus is on the black activists who led the movement and the white people who supported them.

The principal theme is that African American agency propelled the progress and that whites often helped.

Even whites who were not sympathetic to black demands were useful, often because it was to their advantage to act as black allies.

Even white opponents could be coerced into cooperation or, at least, non-opposition.

White people of good will with shallow understanding were frustrating, but they were sometimes useful. Even if they did not work for black rights, they did not work against them, and sometimes helped because they had no better options. Until now, the history of the African American movement from 1865 to 1950 has not been covered as one coherent story.

There have been many histories of African Americans that have treated the subject in one chapter or part of a chapter, and several excellent books have concentrated on a specific time period, such as Reconstruction or World War II. Other books have focused on one aspect of the time, such as lynching or the nature of Jim Crow.

This is the first book to synthesize the history of the movement in a coherent whole. 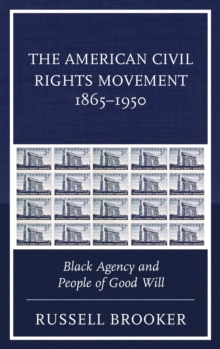 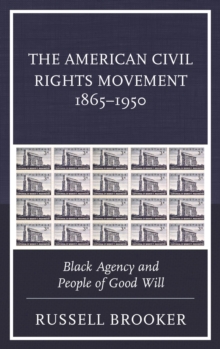