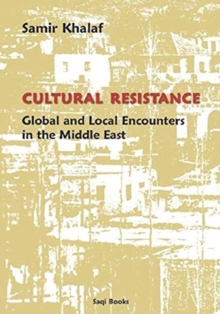 This book addresses in the first instance the interplay between traditional loyalties and social change, and explores the crisis of Arab intellectuals and their failure to act as effective carriers of socio-cultural and ideological transformations in their respective societies.

This deficiency highlights even more the role of seemingly 'traditional' groups that have emerged as alternate vehicles for change.

The second part of the book deals with the Protestant legacy in the Middle East.

Starting with a detailed critique of Protestant Orientalism, the author exposes the mind sets and some of the disparaging images American Protestants harboured towards Islam in their efforts to evangelize the Orient.

Samir Khalaf follows with an analysis of the impact of the prolonged civil war in Lebanon - psychological, economic and, particularly, social - on communal identities and group loyalties, but also on collective psychology and perceptions towards the 'other'.

The sustained brutalities and the changing forms of violence are also analysed, while focusing on how seemingly ordinary citizens got entrapped in it, and how traumatized groups came to cope with chronic hostility and fear. Khalaf's ideas on the restoration of civility in Lebanon suggest solutions for the social and physical reconstruction and rehabilitation, and argue that communal and retribalized loyalties can become viable agencies for transforming a geography of fear into a political culture of tolerance.

Also by Samir Khalaf   |  View all 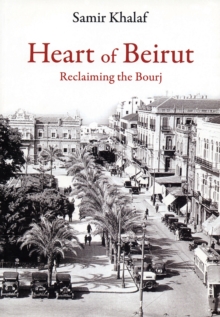 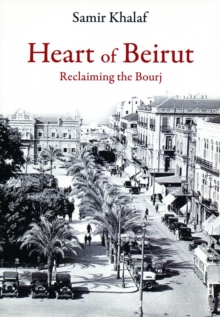 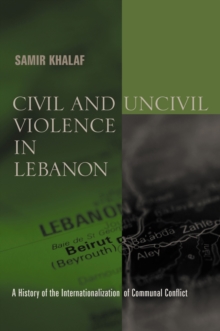 Civil and Uncivil Violence in Lebanon 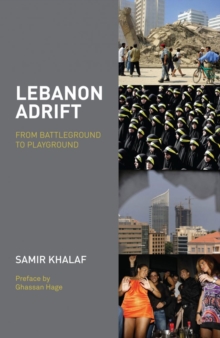