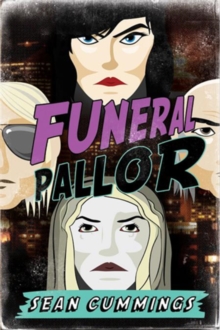 "I fell into this job quite by accident, when I discovered that I possessed the ability to see the preternatural world.

There are a handful of people with similar abilities, and part of my job is to locate them, since Government Central and Infrastructure Canada like to keep track of these things.

Don't ask me why..." There's a malevolent force in town, and it's quite literally Valerie Steven's job to determine who's behind it and why they want to destroy the world, starting with Calgary. She'll have help, in the form of her best friend (now more or less a zombie, unfortunately), a powerful dwarf troll, and the ghost of former Canadian Prime Minister William Lyon Mackenzie King (but he goes by 'Bill' these dayys).

But that's not all - Valerie has some tricks up her sleeve and, she hopes, luck on her side.

Oh, and her boyfriend, Dave. He drives a dump truck. 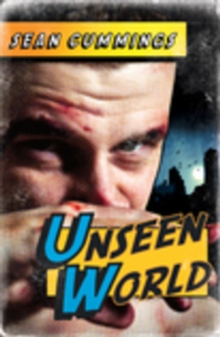 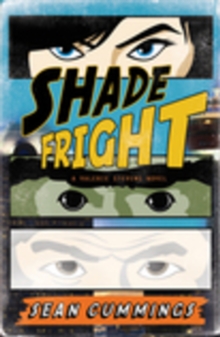