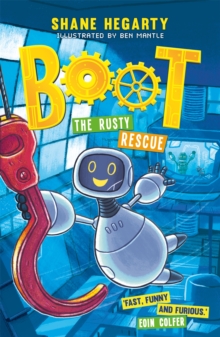 Part of the BOOT series

For fans of Toy Story and Charlie Changes into a Chicken, this is the second hilarious, warm-hearted story about a small robot on a big adventure.

With illustrations by Ben Mantle bringing Boot's world to life, this is a thrill-ride of an adventure, stuffed with fun, friendship and a warehouse full of bouncy castles. 'Fast, funny and furious. These are definitely my favourite robots.' Eoin ColferToy robot Boot has come a long way since it woke up in a scrapyard with only two and a half glitchy memories.

It has a home with its robot pals in an abandoned amusement arcade, and has discovered what true happiness is - although it's still not sure why humans are so leaky and weird ...

But when Boot and the gang stumble upon Rusty, an old, broken robot, forgotten in the back of a testing lab, it's time to spring into action.

Boot knows there's something special about Rusty - but can they free the old robot and help it find its purpose?Illustrated throughout in glorious black and white by the award-winning Ben Mantle, this is an unforgettable tale of resilience and hope.

Have you read the first BOOT story, which was shortlisted for the Sainsbury's Book Award?

Also by Shane Hegarty   |  View all 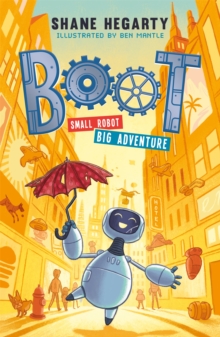 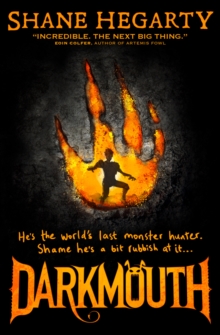 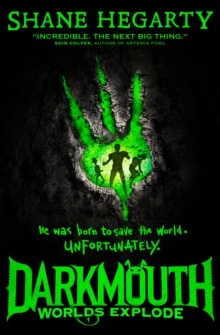 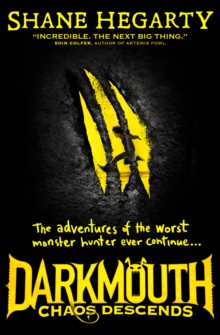 Also in the BOOT series 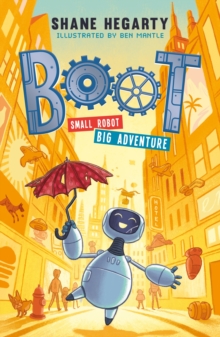