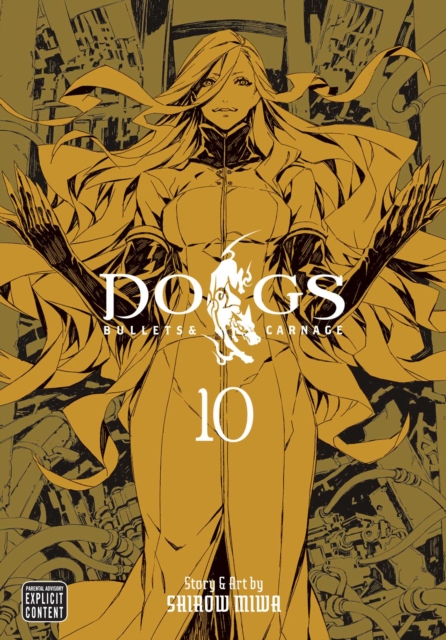 Part of the Dogs series

Heine and Badou make their way into the innermost depths of Prof.

Angelika Einsturzen's underground sanctum. There, in the labs where Heine was born and then violently separated from his siblings, they learn more not only about Heine's past but also about Badou's connection to the professor.

Meanwhile, Naoto is confronted by clones of Einsturzen and Fruhling, and in the ensuing fight the truth about her origins is revealed.

Also by Shirow Miwa  |  View all 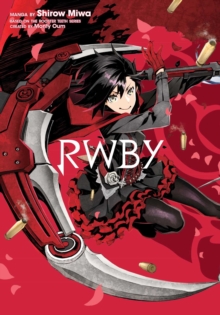 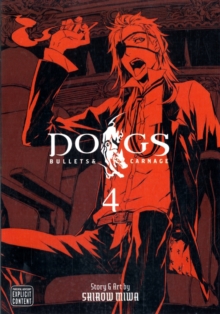 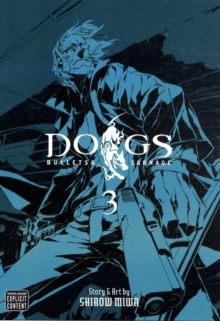 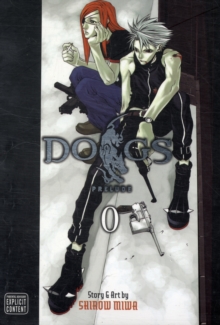 Also in the Dogs series  |  View all