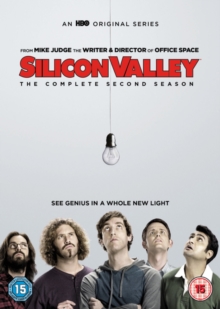 All ten episodes from the second season of the HBO sitcom set in Silicon Valley.

In this season, after the death of investor Peter, Elrich Bachman (T.J.

Oddly, they find that being polite doesn't pay off and they seem to generate more interest when they are rude and aloof.