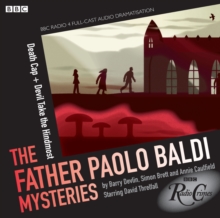 On sabbatical from the Franciscan order, Father Paolo Baldi is working as a philosophy lecturer in Dublin when his life takes an unexpected turn and he finds himself helping the police to solve crimes. Death Cap sees Paolo attending a monastic retreat far out in County Cork, where a sudden death among the Franciscan brothers causes him to suspect foul play. In Devil Take the Hindmost, Paolo and Tina investigate the death of a student on campus, following the trail that leads to an arrogant clique dabbling in the occult. Is there a rational explanation, or is the Devil really involved? Two more thrilling mysteries for the clerical sleuth, starring David Threlfall, Tina Kellegher and T.P. McKenna in the series created by Barry Devlin and written by Simon Brett and Annie Caulfield. 'Paolo Baldi... has become something of a Radio 4 institution.' - Independent. 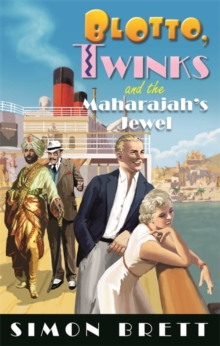 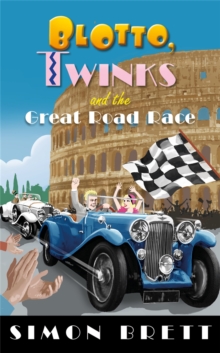 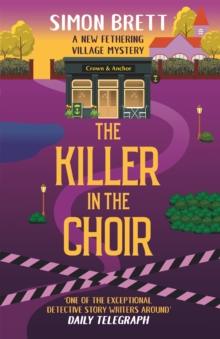 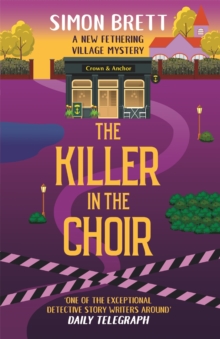