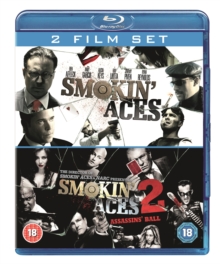 Two-volume collection of thrillers. In 'Smokin Aces' (2007) a Vegas funnyman turns snitch against some heavyweight mobsters and needs protecting.

Buddy 'Sarah Aces' Israel (Jeremy Piven) is a comedic Vegas magician who has informed on an important mobster.

The call goes in from the mobster that a million bucks goes to anyone who cuts Buddy's heart out and the FBI intercepts the call.

Aces is put under the protection of agents Carruthers and Messner (Ray Liotta and Ryan Reynolds) who squirrel the magician away in his own Tahoe retreat.

Pretty soon there ain't a hotel room to be had in Tahoe as a parade of hit men, bounty hunters and, generally, a rogues' gallery of miscreants descend, locked in the chase to be the one to off the corrupt conjurer.

In 'Smokin' Aces 2 - Assassin's Ball' (2010) it's bullets, blood, and mayhem as another pack of crazed hit-men (and women) vie for another million dollar bounty.

Walter Weed (Tom Berenger) is a quiet, unassuming pen-pusher working for the FBI.

All that changes overnight, however, when the bureau discovers that someone has put out a large contract on the lowly agent's head.

Now, as the world's most crazed and deadly assassins gather to claim the blood-money, and the FBI tools up to protect its own, the stage is set for a symphony of over-the-top, adrenaline-fuelled bloodletting. 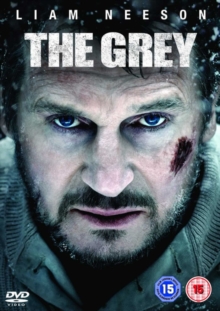 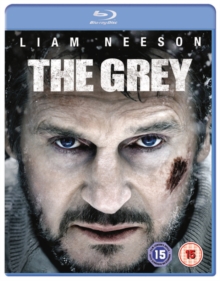 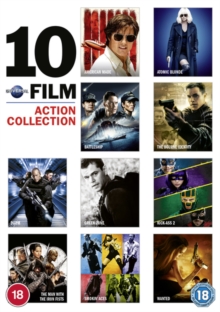 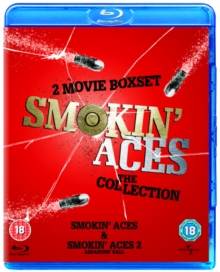