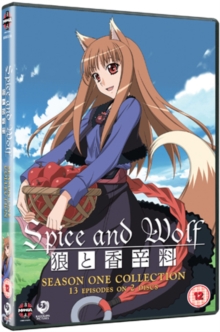 The complete first season of the anime following the adventures of a profit-seeking merchant and the unusual young girl he encounters on his travels.

The life of Lawrence (voice of Jun Fukuyama), a trader determined to make profit, changes forever the day he meets Holo (Ami Koshimizu).

Holo tells him that she is a wolf deity and, though Lawrence is initially skeptical, the girl's extraordinary behaviour gradually convinces him of the truth of her claim. 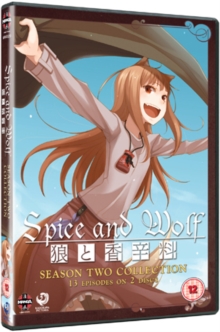 Spice and Wolf: The Complete Season 2 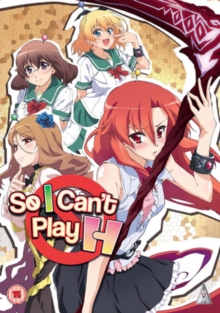 So, I Can't Play H!: Collection