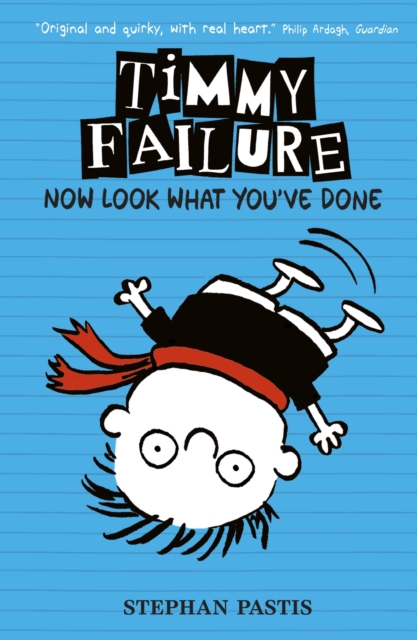 Part of the Timmy Failure series

Packed full of laughs, this hilarious book is perfect for fans of Wimpy Kid and Barry Loser.

Timmy Failure is the founder, president and CEO of the greatest detective agency in town, probably the country, perhaps the world. And he's about to crack the biggest case of his generation: a school competition to find a stolen globe.

But someone is clearly trying to cheat. Bamboozle. Hoodwink. Con. Defraud. So it's up to Timmy, with the dubious help of Total, his lazy polar bear partner, and his unlikely new ally, eccentric Great Aunt Colander, to find a way to avenge these shenanigans.

Defeat this injustice. And obliterate Timmy's arch-nemesis, the WEDGIE, aka the Worldwide Enemy of Da Goodness In Everything.

If he can only get his entry form in on time.

Also by Stephan Pastis  |  View all 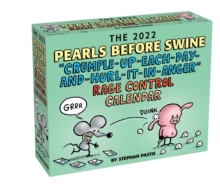 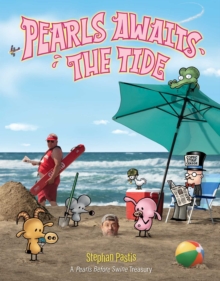 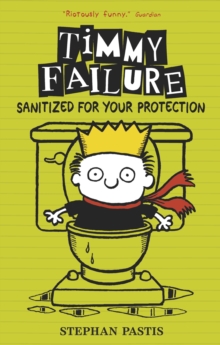 Timmy Failure: Sanitized for Your... 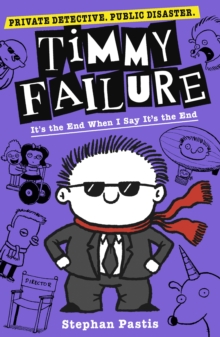 Also in the Timmy Failure series  |  View all

Timmy Failure: Sanitized for Your... 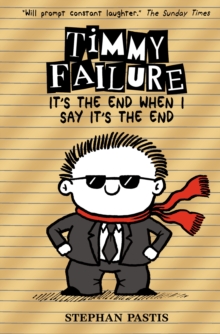 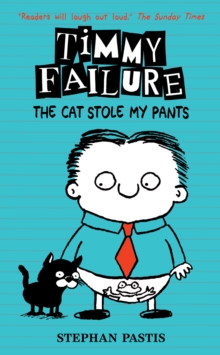