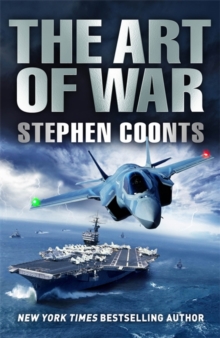 Part of the Jake Grafton series

IN THE LATEST BLOCKBUSTER FROM THE NEW YORK TIMES BESTSELLING AUTHOR, JAKE GRAFTON FACES A NIGHTMARE THREAT FROM A CHINESE SLEEPER CELL. While the US navy is distracted by hostile activity in the South China Sea, a nuclear weapon has been planted in the harbour of Norfolk, Virginia - the world's largest naval base.

Jake Grafton, promoted to director of the CIA following the murder of his predecessor, is unaware of the insidious plot.

Though he has received intelligence informing him that an attack is imminent. He does not know where. He does not know when. But he does know who to turn to in a time of crisis. Faced with the horror of a disaster that would eclipse Pearl Harbor in scale, Jake and his right-hand man Tommy Carmellini return in this explosive race-against time thriller. Loved The Art of War? Then read Flight of the Intruder, and join Jake Grafton and Tommy Carmellini from the very beginning . . .

Also by Stephen Coonts   |  View all 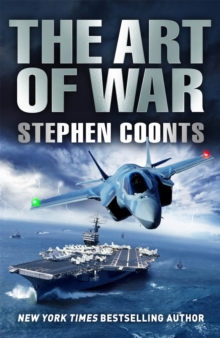 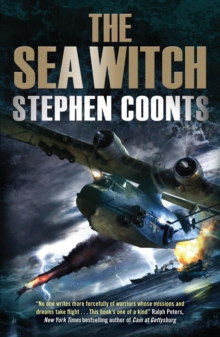 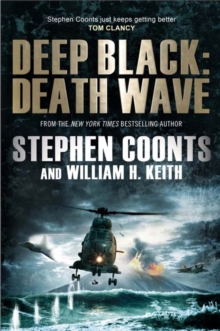 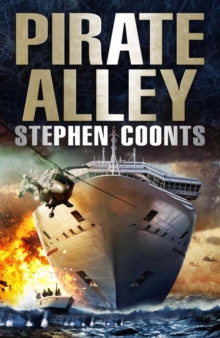 Also in the Jake Grafton series 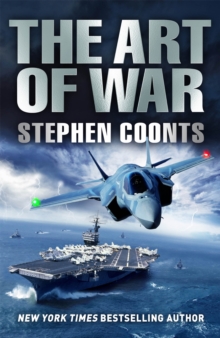