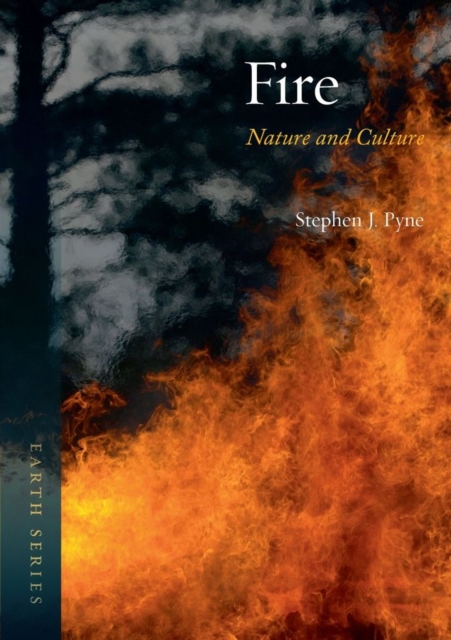 Fire has been an integral feature of our planet for over 400 million years.

It has defined human culture from the beginning; it is something without which we cannot survive.

While among the most destructive forces on Earth, fire displays equally tremendous powers of cleansing and renewal.

Whether hunting, foraging, farming, herding, building towns or managing nature reserves, fire has been at the core of most human endeavours.

With the means to make fire, as origin myths attest, humanity diverged from the rest of creation, and began reshaping the world for its own benefit.

Over the past 200 years, however, humanity has found a massive new world of combustibles in the form of fossil biomass and with new combustion practices has radically changed the world's ecological balance.

Throughout history, we have mastered the science and art of fire, but there have been many culturally defining fire disasters going back to antiquity.

Fire is lavishly illustrated with images rarely reproduced or unseen in the context of fire.

It will appeal to general readers curious to understand fire beyond what is seen in the media, and to fire specialists looking for a broadly cultural explanation behind their discipline.