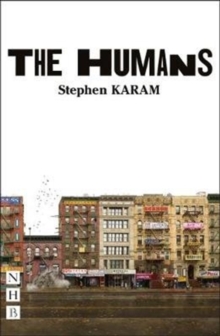 Breaking with tradition, Erik Blake has brought his Pennsylvania family to celebrate Thanksgiving at his daughter's apartment in lower Manhattan.

Unfolding over a single scene, this "delirious tragicomedy" (Chicago Sun-Times) by acclaimed young playwright Stephen Karam "infuses the traditional kitchen-sink family drama with qualities of horror in his portentous and penetrating work of psychological unease" (Variety), creating an indelible family portrait. The Humans had its world premiere at the American Theater Company, Chicago, Illinois, in November 2014.

It opened Off-Broadway at the Laura Pels Theatre in October 2015 in a limited run produced by the Roundabout Theatre Company, transferring to Broadway at the Helen Hayes Theatre, opening in February 2016. It was a finalist for the 2016 Pulitzer Prize for Drama, and won the 2016 Tony Award for Best Play, the Outer Critics Circle Award for Outstanding New Broadway Play, and the New York Drama Critics' Circle Award for Best Play.

Also by Stephen Karam   |  View all 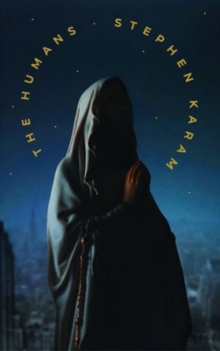 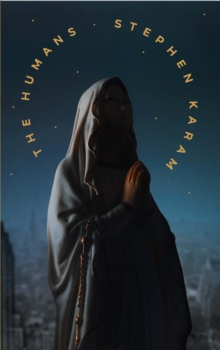 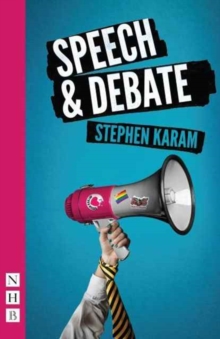 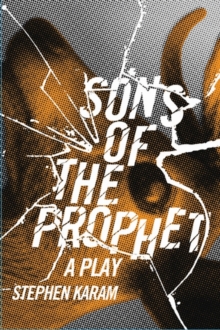 Sons of the Prophet