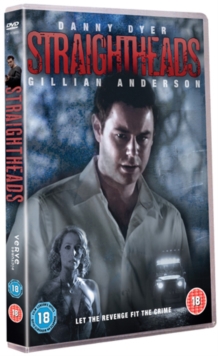 Security guard Adam (Dyer) is thrilled when he is invited by the middle-class Alice (Anderson), whom he has just met, to a lavish corporate party in the countryside.

But driving home from the party, they crash their car and fall prey to a vicious and brutal attack, during which Adam is severely beaten and Alice is gang-raped.

Some time later, the pair decide to fight violence with violence and start to take their revenge... 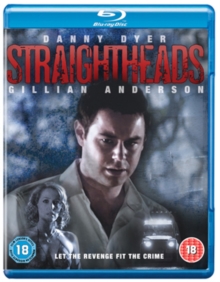 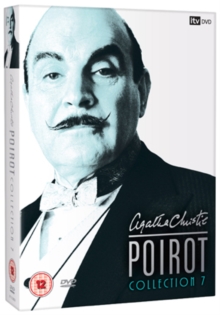 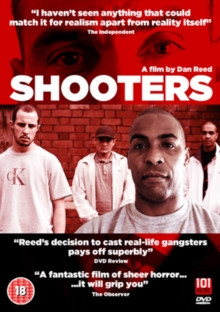