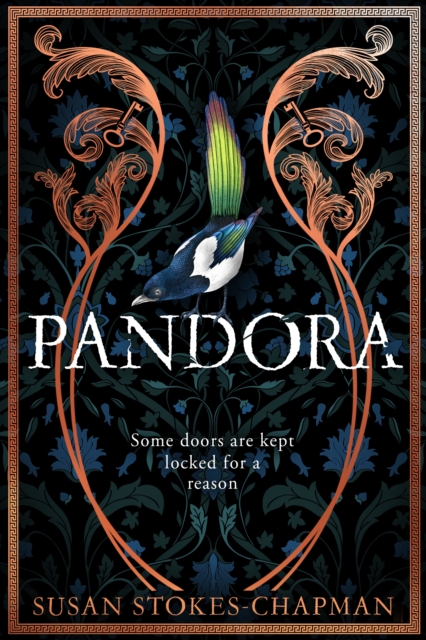 **THE #1 SUNDAY TIMES BESTSELLER**'Weaves together Ancient Greek myth with suspenseful mystery and beguiling romance...utterly irresistible' Jennifer Saint, author of AriadnePerfect for fans of THE LEVIATHAN and THE SONG OF ACHILLESA pure pleasure of a novel set in Georgian London, where the discovery of a mysterious ancient Greek vase sets in motion conspiracies, revelations and romance. London, 1799. Dora Blake is an aspiring jewellery artist who lives with her uncle in what used to be her parents' famed shop of antiquities.

When a mysterious Greek vase is delivered, Dora is intrigued by her uncle's suspicious behaviour and enlists the help of Edward Lawrence, a young antiquarian scholar.

Edward sees the ancient vase as key to unlocking his academic future.

Dora sees it as a chance to restore the shop to its former glory, and to escape her nefarious uncle. But what Edward discovers about the vase has Dora questioning everything she has believed about her life, her family, and the world as she knows it.

As Dora uncovers the truth she starts to realise that some mysteries are buried, and some doors are locked, for a reason. 'A gripping narrative in which secrets from the past are slowly and ingeniously revealed' Sunday Times, *Historical Fiction Book of the Month*'A richly evocative and hugely enjoyable read, bubbling with mysteries, secrets and pleasures' Joseph O'ConnorReaders love Pandora:'So addictive... the perfect mix of historical fiction, mystery, fantasy and romance''Wonderfully atmospheric''A beautifully written piece of historical fiction' 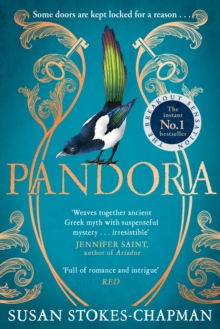