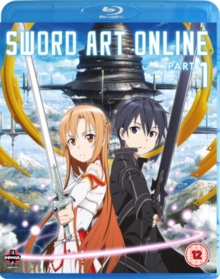 The first seven episodes from the anime series following participants in an online game who learn that their lives are dependent on their virtual exploits.

It is 2022 and technology has advanced to the stage where specially equipped helmets can carry players into an immersive virtual world.

As an avid gamer, Kirito (voice of Yoshitsugu Matsuoka) is desperate to participate in an exciting new project called 'Sword Art Online'.

However, once inside the game, Kirito and his fellow players learn that the only way to escape is by completing it - and that death in the game means death in real life.

The episodes are: 'The World of Swords', 'Beater', 'The Red-Nosed Reindeer', 'The Black Swordsman', 'Murder in the Safe Zone', 'Illusionary Avenger' and 'The Temperature of the Heart'. 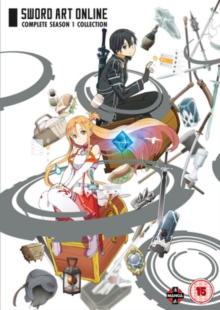 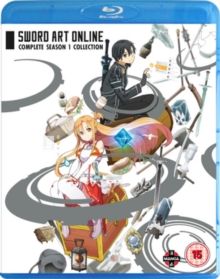 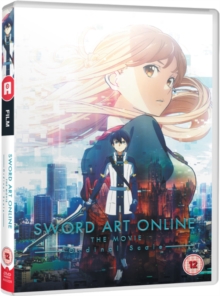 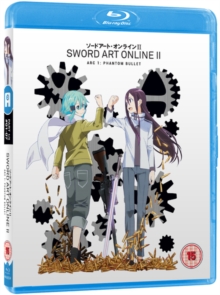