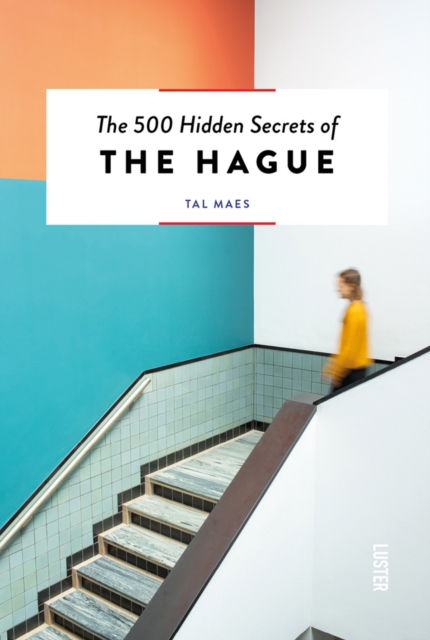 Part of the 500 Hidden Secrets series

The Hague is the third largest city in the Netherlands; it's the home of many national and international public services and, subsequently, of a substantial English-speaking community.

Many think of The Hague as a stately, regal place, but it's also a warm and bustling cultural hotspot.

On top of that, it's the only large Dutch city by the North Sea, with an 11-kilometre-long coastline. As an author and a photographer, Tal Maes has published several city guides to The Hague, so it's safe to say she knows the city like the back of her hand.

For this book, she listed her 500 favourite places and tips, presenting them in original and interesting lists such as 5 historic houses of famous Dutchmen, 5 fun boat trips, the 5 best spots for dutch "maatjes" herring, 5 museums around the Binnenhof, the 5 best lifestyle and concept stores, and much more.

Also in the 500 Hidden Secrets series  |  View all 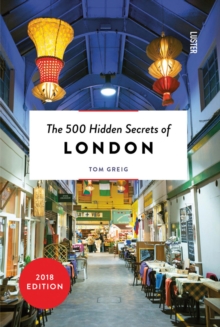 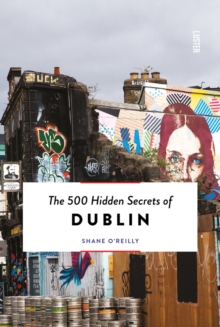 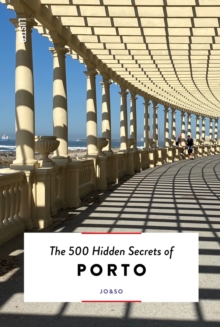 The 500 Hidden Secrets of Porto 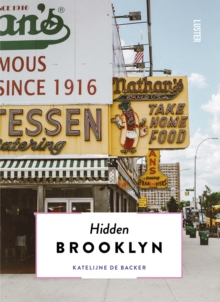