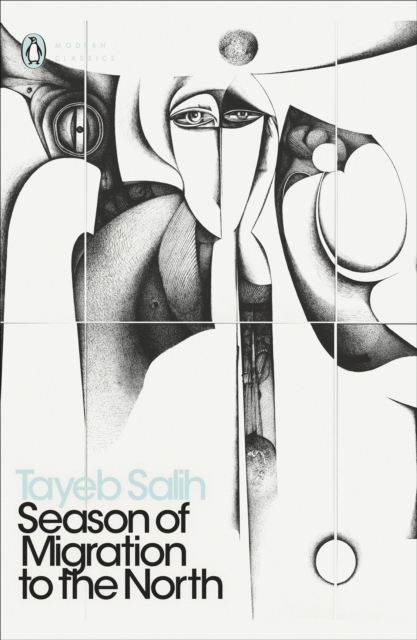 Season of Migration to the North Paperback / softback

The story of a man undone by a culture that in part created him, Season of Migration to the North, is a powerful and evocative examination of colonization in two vastly different worlds.

When a young man returns to his village in the Sudan after many years studying in Europe, he finds that among the familiar faces there is now a stranger - the enigmatic Mustafa Sa'eed.

As the two become friends, Mustafa tells the younger man the disturbing story of his own life in London after the First World War.

Lionized by society and desired by women as an exotic novelty, Mustafa was driven to take brutal revenge on the decadent West and was, in turn, destroyed by it.

Now the terrible legacy of his actions has come to haunt the small village at the bend of the Nile. 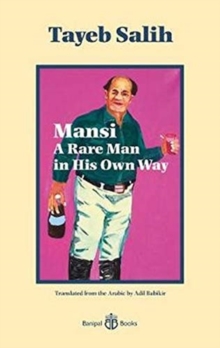 Mansi A Rare Man in His Own Way 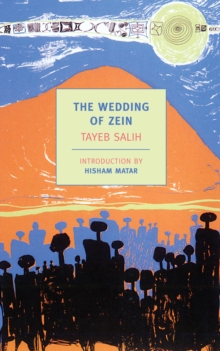