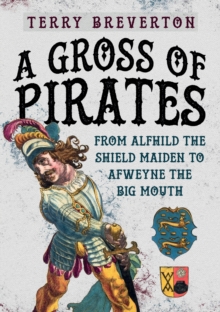 A Gross of Pirates : From Alfhild the Shield Maiden to Afweyne the Big Mouth Hardback

From anti-slavery heroes to evil murderers, from 'the Victual Brothers' to Somali raiders today, a 1000-year roll call of the pirates. It is no use pretending that these criminals do not evoke admiration - even envy.

Part of the appeal is the democratic nature of their activities, characterised as far back as the 14th century by Klaus Stortebeker thieving in the Baltic - his crew were called the Likedeelers, the equal sharers.

Author Terry Breverton has brought together the extraordinary stories of 144 pirates throughout history.

They include Norman privateers, Barbary Corsairs, Elizabethan adventurers, Chinese pirates, 'the Brethren of the Coast' - and of course the pirates of the Caribbean.

There are some surprises. Who, for example were the Dunkirkers? They were Spanish privateers based at Dunkirk, then held by the Spanish Habsburgs, who plagued the Dutch for more than eighty years.

In 1587 the United Provinces of Holland declared the Dunkirk privateers to be pirates (there is a difference) making their naval captains swear an oath to throw all Dunkirker prisoners into the North Sea.

The practice was known as voetenspoelen, 'washing the feet', and in winter would be a quick death.

Beginning with the 9th-century 'Shield Maiden' pirate Alfhild and ending with Mohamed Abdi Hassan - 'Afweyne' (Big Mouth) - who ransomed supertankers for tens of millions of dollars, A Gross of Pirates is an exciting journey under full sail across a millennium of blood and treasure.

Also by Terry Breverton   |  View all 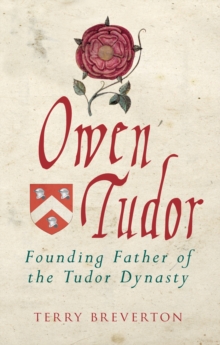 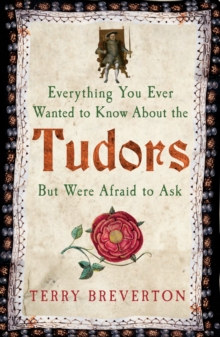 Everything You Ever Wanted to Know... 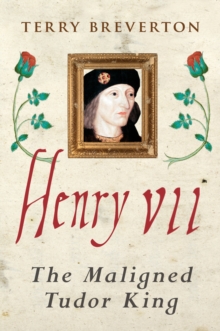 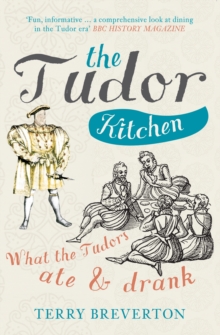