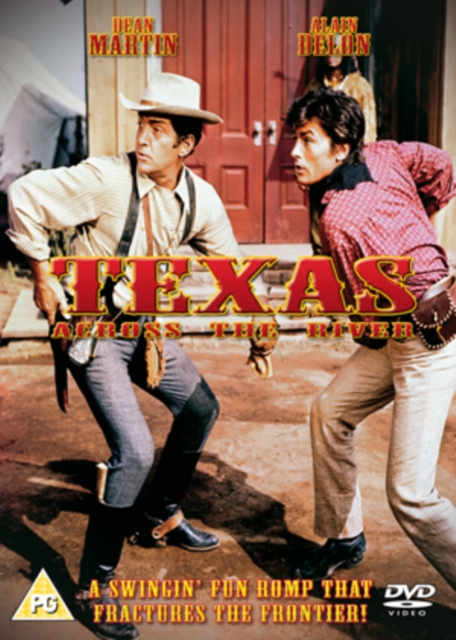 Texas Across the River DVD

Spaniard Don Andrea Baldazar (Delon) is due to marry the young, beautiful Phoebe Ann Naylor (Rosemary Forsyth), but their wedding is put to a stop by the US cavalry, led by Captain Rodney Stimpson (Peter Graves).

When the captain's cousin, Yancey Cottle (Stuart Anderson), is killed, Don is accused of his murder and runs away to Texas where he plans to meet Phoebe.

While there, Don meets Sam Hollis (Martin) who is soon competing with him for Phoebe's affections.

To complicate matters further, it's not long before they find themselves under threat from a tribe of Comanche Indians... 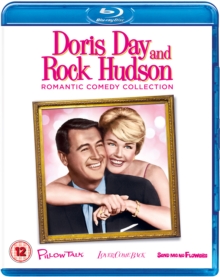 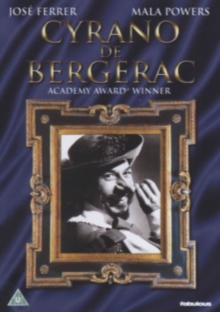