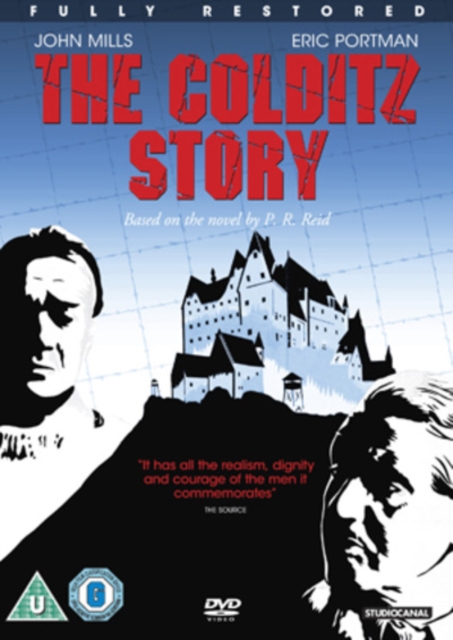 John Mills, Eric Portman and Lionel Jeffries stars in this British war drama which depicts the experiences of Allied prisoners of war who were held in Colditz Castle during the Second World War.

These POWs were strictly monitored as they were a high-risk category and had previously tried to escape whichever prison they were placed in.

Despite being outnumbered by their guards, the prisoners of Colditz continued to strive to achieve their goal - freedom. 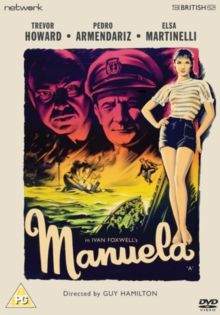 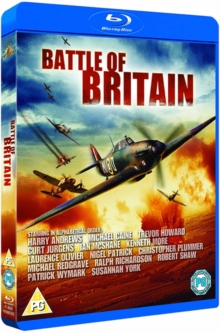