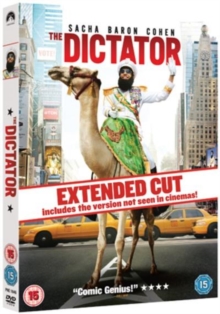 Comedy written by and starring Sacha Baron Cohen following the dedicated attempts of a dictator to stave off the terrible threat of democracy.

Like all good dictators, General Admiral Aladeen (Cohen), the self-described 'Supreme Leader, All Triumphant General and Chief Opthalmologist of the People's Republic of Wadiya', understands that the people of his nation don't really know what they want - only he does.

That's why democracy is such a terrible threat and why Aladeen must cast himself against it with as much vigour as he can muster.

Unfortunately, in the form of ill-intentioned meddlers like the United States of America and the United Nations, Aladeen also faces external threats to his rule.

The film follows him as he heads to a UN meeting in New York to defy his enemies and their muddled notions of 'rule by the people'. 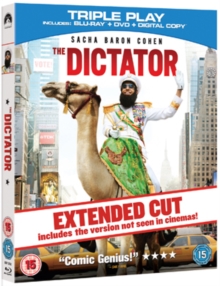 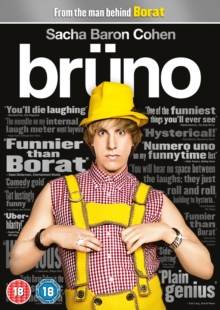 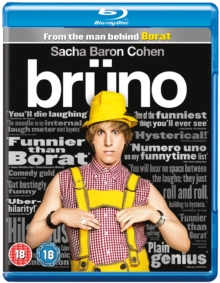 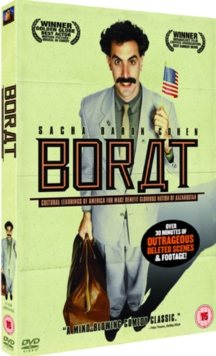