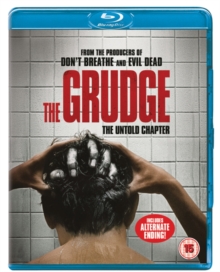 John Cho and Andrea Riseborough star in this horror based on the 2002 Japanese film 'Ju-On: The Grudge' and the 2004 American remake 'The Grudge'.

When a young mother kills her family and herself, detectives learn of a curse which is said to have hold of the house in which the murders took place.

Determined to put a stop to the curse, detective Muldoon (Riseborough) searches deep into the house's history. 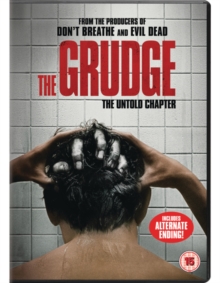 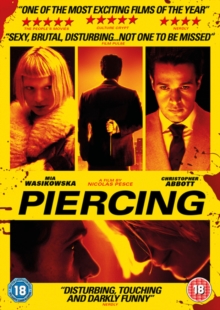