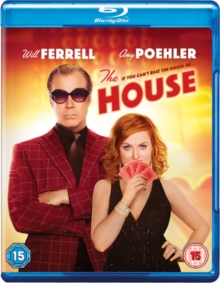 Will Ferrell and Amy Poehler star as a married couple who open an illegal casino in this US comedy.

After Alex Johansen (Ryan Simpkins) is accepted into Buckley University her mum and dad Kate and Scott (Poehler and Ferrell) discover they don't have enough money to pay for her tuition.

Their neighbour Frank (Jason Mantzoukas) pitches them the idea of opening an underground casino in his basement which he promises will earn them enough money for four years of college tuition in one month.

Seeing no other solution, the couple agree and Frank, who has a serious gambling problem, is soon kitting his house out like a Las Vegas hotel complete with card tables, roulette wheels, strip clubs, bars and fight nights.

However, it's not long before Alex begins to see through their stories of working late every night and the party starts to get out of control, attracting unwanted attention to the trio's illicit dealings. 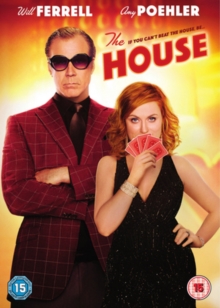