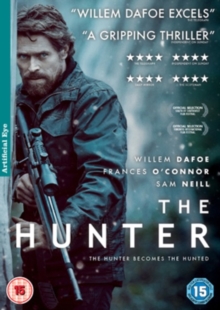 Daniel Nettheim directs this drama based on a novel by Julia Leigh.

Willem Dafoe stars as Martin David, a hired gun who is enlisted by a shadowy European biotech company for a top-secret mission to hunt down and bring back genetic samples of the Tasmanian Tiger, a creature of near-mythical status that is believed to be extinct.

Arriving in Tasmania, he is sent to board at the home of depressed young widow Lucy Armstrong (Frances O'Connor) whose husband, an outspoken environmentalist campaigner, has been missing for some months.

As Martin struggles to come to terms with the moral and practical difficulties of his situation, he gradually befriends Lucy's attention-starved young children, Sass (Morgana Davies) and Bike (Finn Woodlock). 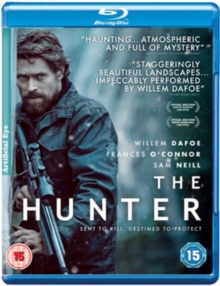