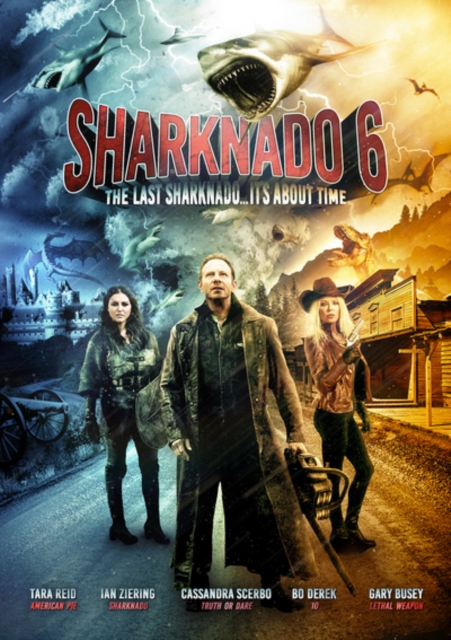 The Last Sharknado - It's About Time DVD

Ian Ziering and Tara Reid reprise their roles in this sixth instalment of the 'Sharknado' franchise.

When the man-eating sharks return for another feast, Fin and April (Ziering and Reid) decide to go back in time to stop the first ever sharknado in the hope that they can save humanity from another deadly attack. 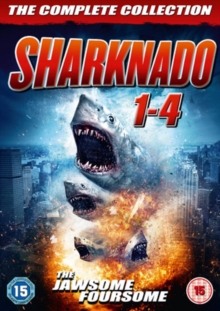 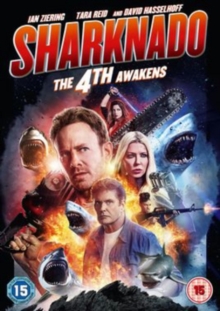 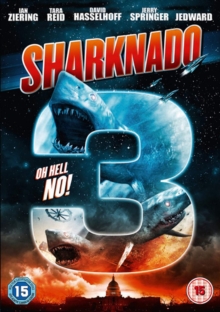 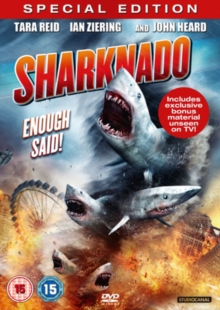