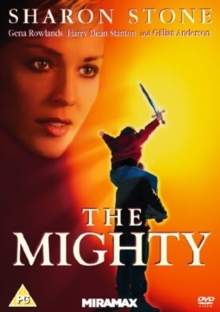 Maxwell Kane (Elden Henson) is a rowdy and troubled adolescent, viewed by everyone as a problem.

When thirteen-year-old Kevin (Kieran Culkin) moves next door with his mother Gwen (Sharon Stone) they strike up an unlikely friendship.

Kevin suffers from a bone-marrow disease and the pair protect each other from an unkind world, with Kevin being called into action when Maxwell's convict father is released from prison. 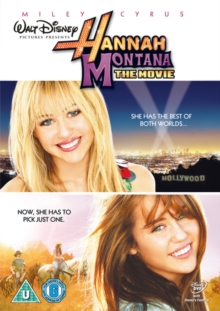 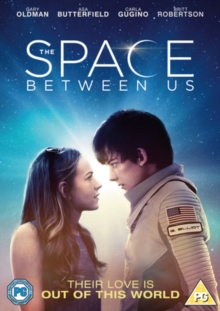 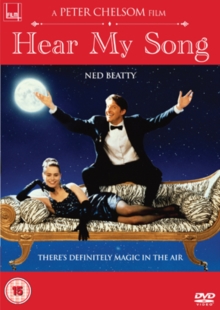 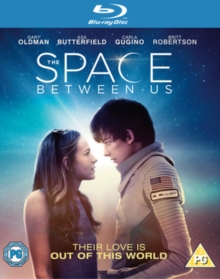