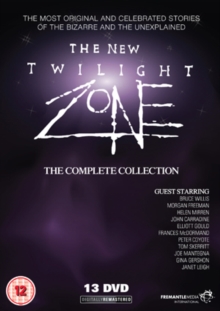 Every episode of the 1980s anthology sci-fi series, a reworking of the popular 1950s show created by Rod Serling.

The premise of the show was for each episode to stand as a self-contained drama, allowing an array of writers, directors and actors to explore a variety of themes, characters and futuristic possibilities within a framework that generally contained a climactic plot twist. 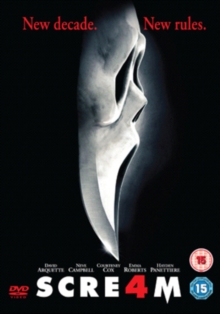 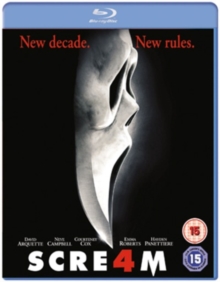 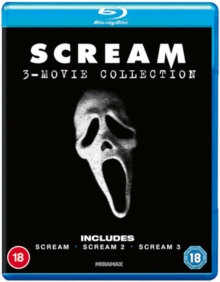 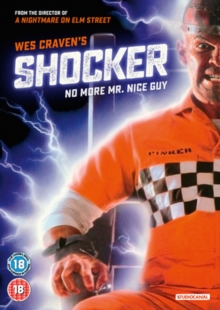