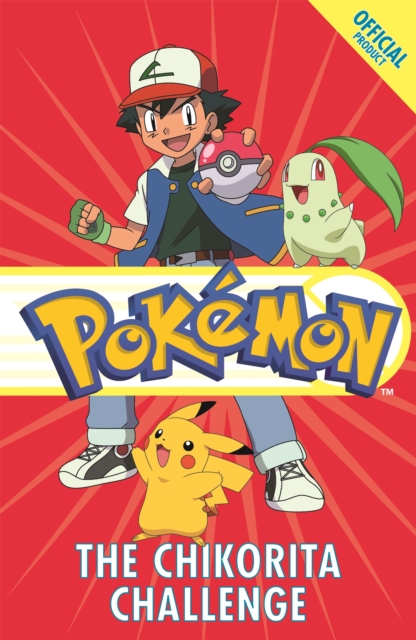 by The Pokemon Company International

Part of the The Official Pokemon Fiction series

The latest adventure with Ash and Pikachu ... Pokemon is one of the most popular and successful entertainment franchises in the world, encompassing video games, the Pokemon Trading Card Game (TCG), mobile games and apps, animation and movies, Play!

Pokemon competitive events, and licensed products. It was first established in Japan in 1996 with the launch of the Pokemon Red and Pokemon Green video games for the Game Boy (TM) system.

The video games were released internationally in 1998 as Pokemon Red and Pokemon Blue.

More than 20 years later, Pokemon continues to be a global entertainment mainstay and pop culture icon.

Also by The Pokemon Company International   |  View all 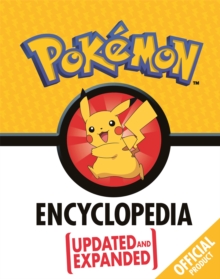 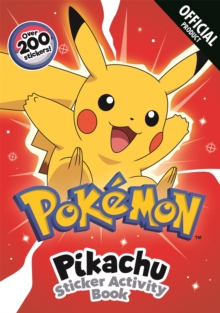 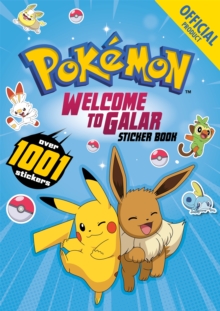 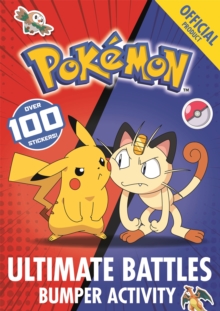 Also in the The Official Pokemon Fiction series   |  View all 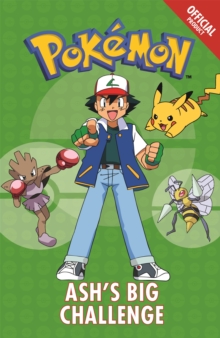 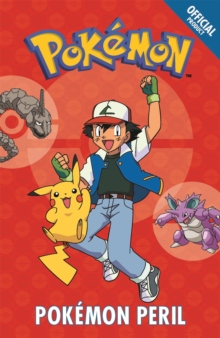 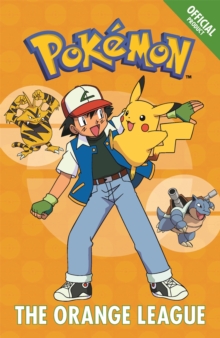 The Official Pokemon Fiction: The... 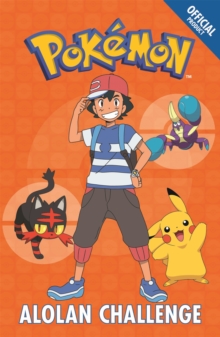