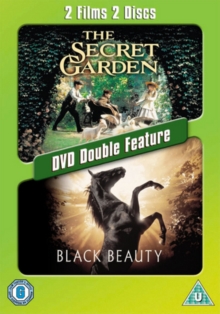 Mary Lennox is the young orphan sent to stay with her uncle in a forbidding mansion.

She not only discovers an invalid cousin she never knew she had but also a secret garden in need of repair. 'Black Beauty' (1994) is set during the late 19th Century, where poverty was high in London's East End, the tale follows the ups and downs of the life of the horse Black Beauty. 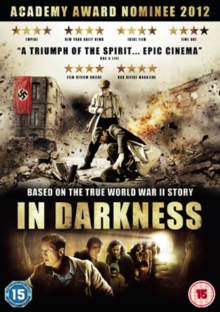 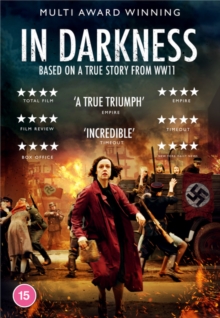 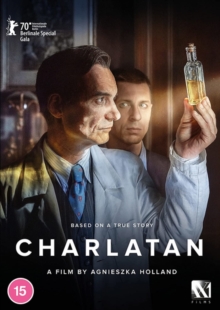 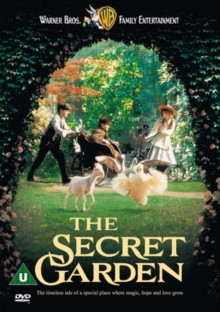