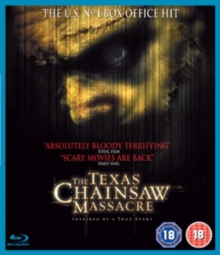 Director's cut of the 2003 remake of Tobe Hooper's 1974 classic horror film, based on the exploits of Wisconsin murderer Ed Gein.

Whilst on a road-trip through Texas, a group of teenagers pick up a hitchhiker on her way to score some dope in Mexico.

The kids decide to go with her but on their way through a small town in Travis County they come across another girl covered in blood and seemingly traumatised by some horrific event.

The teenagers soon find themselves inadvertently involved with a family of murderous cannibals and chased by Leatherface (Andrew Bryniarski), a chainsaw wielding madman. 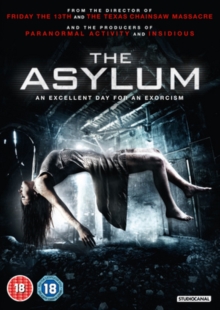 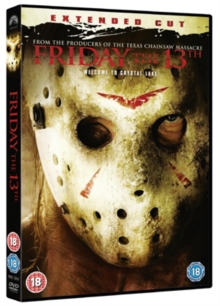 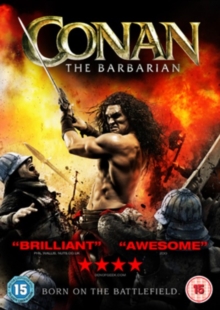 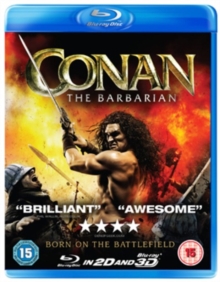