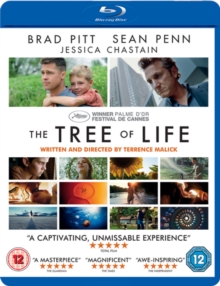 The Tree of Life Blu-ray

Jack (Hunter McCracken) is one of three brothers brought up in the 1950s by his spiritually-minded mother (Jessica Chastain) and pragmatic, no-nonsense father (Pitt).

After witnessing a disturbing event that shakes his world to the core, the young Jack struggles to reconcile the differing world views of his parents.

Later, as a jaded middle-aged man with a failed marriage behind him, Jack (Penn) retraces his emotional journey from the hope and innocence of childhood to his disillusioned adult years in a quest to rediscover meaning in his life. 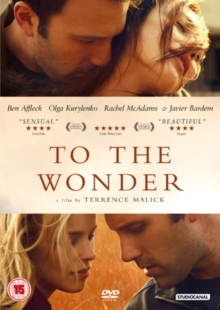 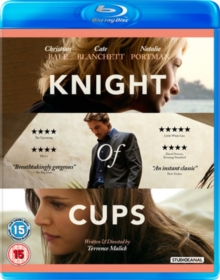 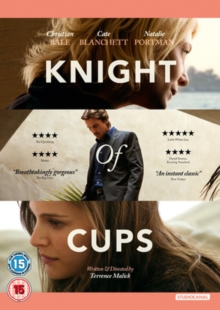 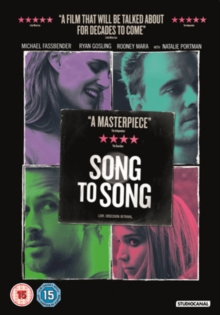