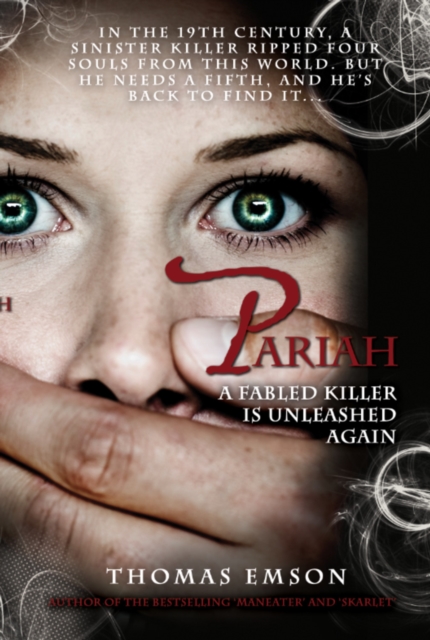 Part of the Snowbooks Vampire series

In 1888, five women are brutally murdered in the East End of London.

The killer is never caught. In 1996, four women die in similar circumstances, their corpses mutilated.

Again, the murderer escapes justice. In 2011, Charlie Faultless returns to the East End after 15 years in exile.

His mother and girlfriend were victims of the 1996 killings and he has returned to deal with the demons of his past.

But his homecoming coincides with more atrocities, and the reappearance of history's most terrifying serial killer: JACK THE RIPPER.

With old hatreds simmering, Charlie faces violent ordeals at the hands of men fuelled by revenge and demons raised from hell. And as the identity of Jack The Ripper is revealed, the truth about Charlie's past also comes to light - and it is equally shocking.

Also by Thomas Emson  |  View all 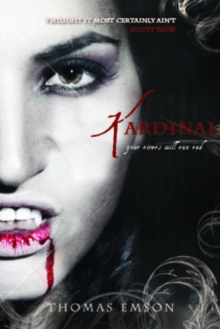 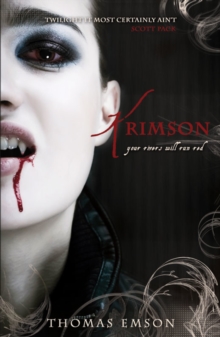 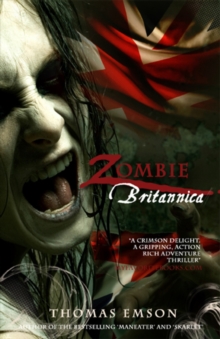 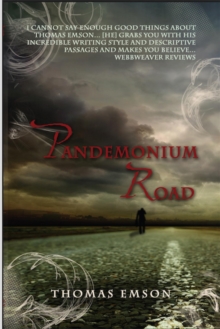 Also in the Snowbooks Vampire series  |  View all 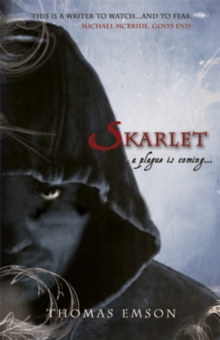