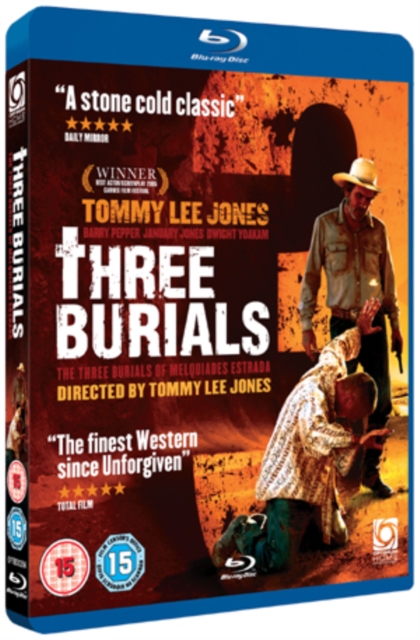 Tommy Lee Jones directs and stars in this modern-day western as Peter Perkins, an old-fashioned cowboy in a small Texas town near the border with Mexico.

He hires Melquiades (Julio Cedillo) to work as a ranch hand, and the two men form a laconic friendship.

But when Melquiades is shot and killed in suspicious circumstances, Peter decides to take the law into his own hands.

He kidnaps psychotic border patrolman Mike Norton (Barry Pepper) and forces him to dig up Melquiades' body, and to accompany him on horseback on the long and difficult road to Mexico to deliver his friend's body to his family. 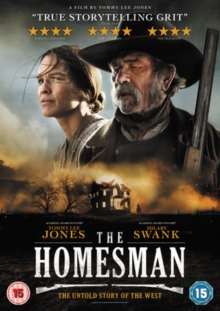