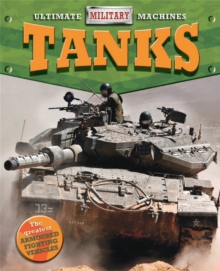 Tanks are the most feared of all land weapons. Main battle tanks are heavily armoured but fast, and their main guns fire explosive shells that can destroy virtually any target - including other tanks.

This book reveals just what makes tanks and other armoured fighting vehicles (AFVs) such formidable weapons on the battlefield.

Find out about leading tanks from around the world - including their technical specifications.

Learn about the history of tanks - from their first use in World War I through incredible developments, right up to the latest, cleverest machines around today.

Ultimate Military Machines delves into the incredible world of fighting machines and takes an up-close look at the latest technology used by the army, navy and air forces today.

Each title takes an indepth look at one type of military vehicle - from its first use in warfare up to recent conflicts. 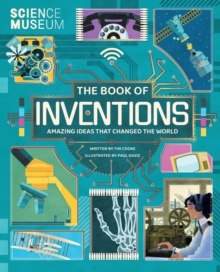 The Book of Inventions 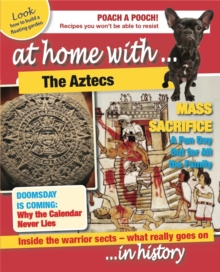 At Home With: The Aztecs 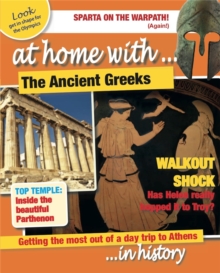 At Home With: The Ancient Greeks 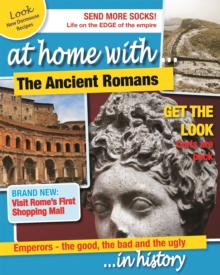 At Home With: The Ancient Romans

Also in the Ultimate Military Machines series   |  View all 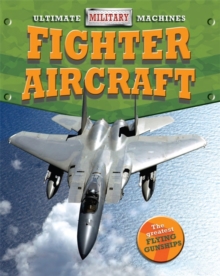 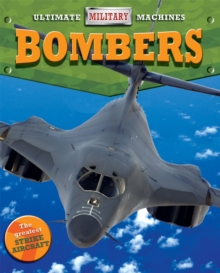 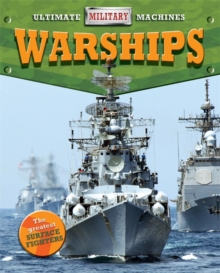 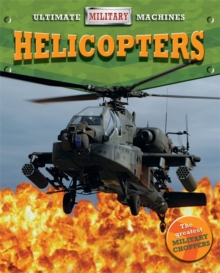