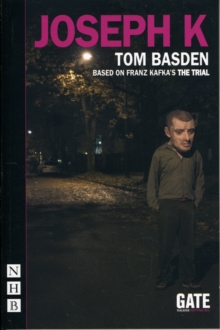 On the morning of his 30th birthday, Joseph K wakes to find he's under police arrest.

He has no idea what he's alleged to have done, but is determined to clear his name.

As he attempts to make sense of his situation and confront those threatening his freedom, Joseph K is thrown headlong into a fight against an invisible law.

The play received its World Premiere in 2010 at the Gate Theatre London. 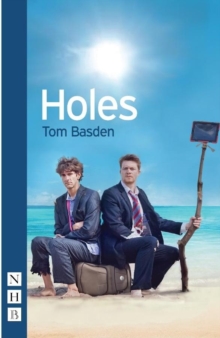 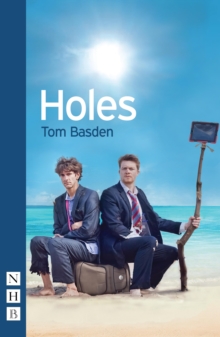 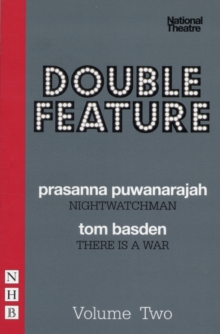 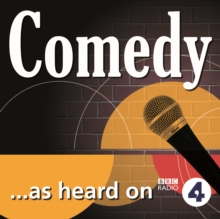 Party: All Publicity is Good Publicity...