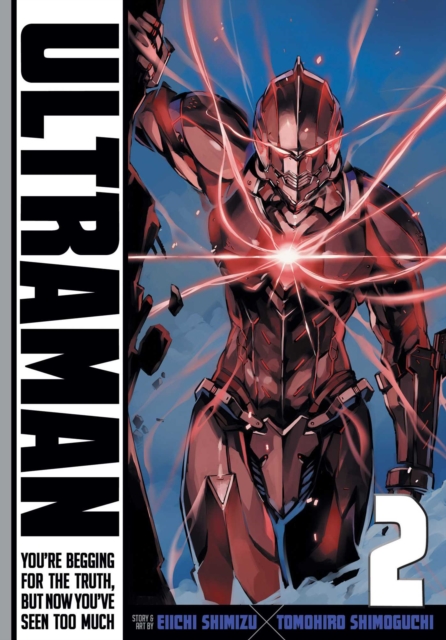 Decades ago, a being known as the Giant of Light joined Shin Hayata of the Scientific Special Search Party to save Earth from an invasion of terrifying monsters known as Kaiju.

But in the shadows a new threat is growing, a danger that can only be faced by a new kind of hero-a new kind of ULTRAMAN...

With the SSSP now operating as a covert agency, Shinjiro Hayata has inherited the mantle of Ultraman from his father and learned of a new and terrifying alien invasion.

Though Shinjiro has his father's powers and an amazing armored exo-suit, he has a lot to learn if he's going to survive this secret war!