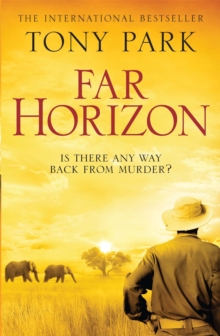 A year on, the authorities are on the poachers' trail and need his help to catch them.

Now, as an overland tour guide, he must choose between his duty to keep the young tourists in his care safe, and his hunger for retribution. Thrown into the mix is tenacious English journalist Sarah Thatcher, who is determined to cover the story.

She'll risk anything and anyone for a scoop, but little does she realize the danger that lies ahead.

The murderous hunters and the innocent travellers are on a parallel journey through Africa's most spectacular locations.

Eventually their paths will cross and Mike will have his shot at revenge.

But at what cost? 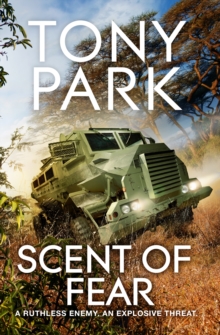 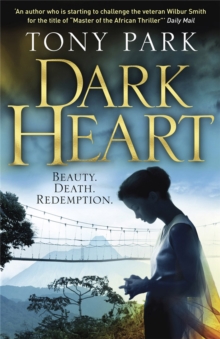 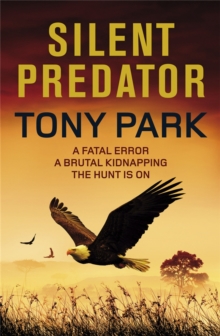 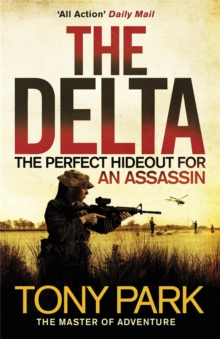