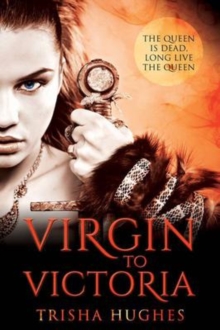 Virgin to Victoria is a powerful retelling of the history of the British monarchy, beginning with Henry VIII's daughter, Elizabeth I, as she comes to the throne.

Charting Elizabeth's incredible journey, Virgin to Victoria travels in time through the confusion of the Stuart dynasty, the devastation of a Civil War led by Oliver Cromwell, horrific battles for the throne and the turbulent Hanover dynasty with its intricate family squabbles.

Despite her amazing legacy, Elizabeth failed England in one vital area.

She never married, nor did she leave an heir to the Tudor family.

In making this one fateful decision, the Virgin Queen left the path open for a take-over and life would never be the same.

Victoria did not ask to be Queen. It was thrust upon her by a series of events that removed all others who stood in line for the throne.

She assumed it reluctantly and, at first, incompetently.

Parliament was sure that the 18-year-old could be relied upon to leave the job of running the country to the professionals. 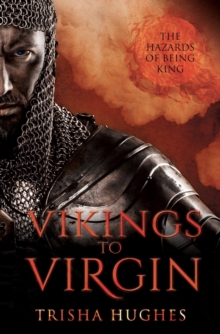