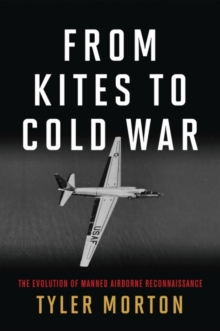 From Kites to Cold War : The Evolution of Manned Airborne Reconnaissance Hardback

Part of the History of Military Aviation series

From Kites to Cold War tells the story of the evolution of manned airborne reconnaissance. Long a desire of military commanders, the ability to see the terrain ahead and gain foreknowledge of enemy intent was realised when Chinese airmen mounted kites to surveil their surroundings.

Kite technology was slow to spread, and by the late nineteenth century, European nations had developed the balloon and airship to conduct this mission.

By 1918, it was obvious that the airplane had become the reconnaissance platform of the future.

Used successfully by many nations during the Great War, aircraft technology and capability experienced its most rapid evolutionary period during World War II.

The United States and other nations put these capabilities to use as the Cold War immediately followed.

Flying near the periphery of and sometimes directly over the Soviet Union, airborne reconnaissance provided the intelligence necessary to stay one step ahead of the Soviets throughout the Cold War.

Also in the History of Military Aviation series   |  View all 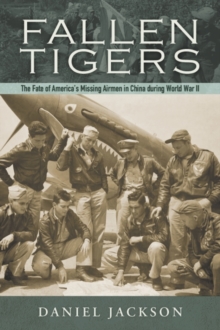 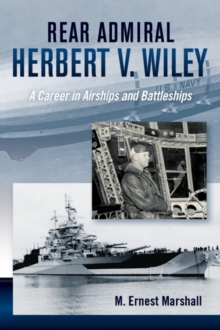 Airpower in the War against ISIS 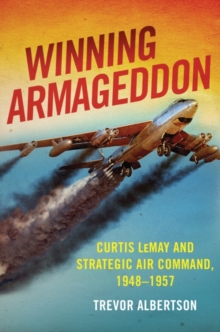