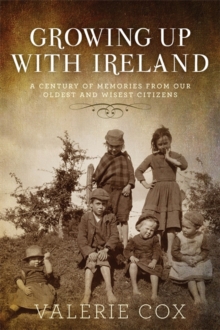 Growing Up with Ireland : A Century of Memories from Our Oldest and Wisest Citizens Paperback / softback

'An incredible portal to our past' The Sunday TimesOn 7 January 1922, Ireland became a free state.

Born into that era of turbulence and hope were the twenty-six women and men whose stories and memories of a lifetime are captured by cherished Irish journalist Valerie Cox.

From recollections of the big snow of 1932, to Eamon de Valera speaking to crowds in a rural town square, to the dawning of electricity, these evocative pieces reflect both a simpler time and a tougher one, where childhood was short and the world of work beckoned from an early age. In living memory are tales of 'rambling houses' - where each night neighbours would walk over the fields to sit around the fire, drink tea and tell stories - raising a family in an earlier era, the scourge of TB, hiding out in Santry Woods when the Black and Tans raided, and pride in a father who was interned in Frongach after theEaster Rising.

Also explored are thoughts on the good and bad of how life has transformed over a century. Growing Up With Ireland is a compelling portrait of an Ireland in some ways warmly familiar, and in others changed beyond recognition, from those who were there at the beginning. 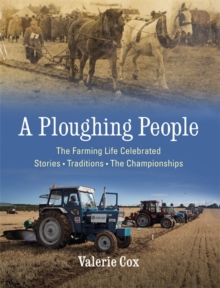 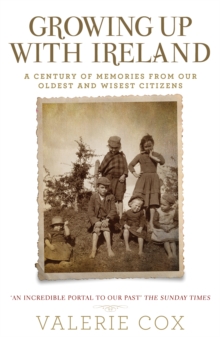 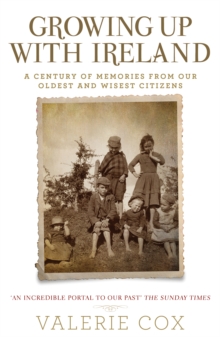 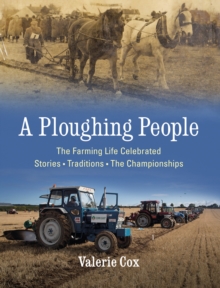