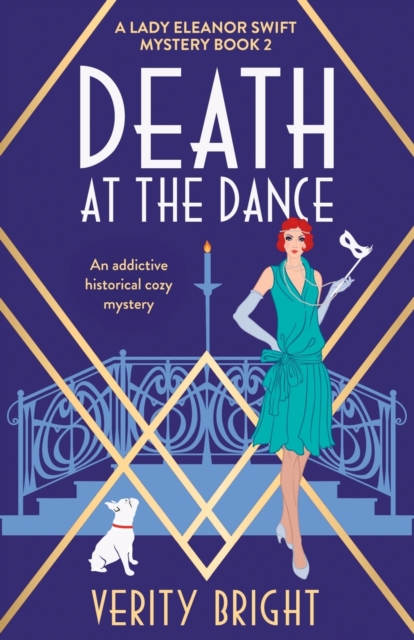 Part of the A Lady Eleanor Swift Mystery series

A masked ball, a dead body, a missing diamond necklace and a suspicious silver candlestick? Sounds like a case for Lady Eleanor Swift!

England, 1920. Lady Eleanor Swift, adventurer extraordinaire and reluctant amateur detective, is taking a break from sleuthing. She’s got much bigger problems: Eleanor has two left feet, nothing to wear and she’s expected at the masked ball at the local manor. Her new beau Lance Langham is the host, so she needs to dazzle.

Surrounded by partygoers with painted faces, pirates, priests and enough feathers to drown an ostrich, Eleanor searches for a familiar face. As she follows a familiar pair of long legs up a grand staircase, she’s sure she’s on Lance’s trail. But she opens the door on a dreadful scene: Lance standing over a dead Colonel Puddifoot, brandishing a silver candlestick, the family safe wide open and empty.

Moments later, the police burst in and arrest Lance for murder, diamond theft and a spate of similar burglaries. But Eleanor is convinced her love didn’t do it, and with him locked up in prison, she knows she needs to clear his name.

Something Lance lets slip about his pals convinces Eleanor the answer lies close to home. Accompanied by her faithful sidekick Gladstone the bulldog, she begins with Lance’s friends – a set of fast driving, even faster drinking, high-society types with a taste for mischief. But after they start getting picked off in circumstances that look a lot like murder, Eleanor is in a race against time to clear Lance’s name and avoid another brush with death…

‘What a great cozy mystery! I am hooked! This is the best book, bar none, that I have read this year… An extremely witty, fast-paced mystery… I love the heroine, intrepid adventuress… I want to live at Henley Hall, I love Gladstone, the very funny bulldog, too cute! A most enjoyable read!’ Reviews by Carol in Tallahassee â­â­â­â­â­

‘So engaging. I loved reading this book it was so easy to read and absolutely captivating. I cannot wait to read of the further adventures of Lady Eleanor and her beloved bulldog Gladstone. Highly recommended.’ Goodreads Reviewer â­â­â­â­â­

‘I liked Eleanor a lot, she’s feisty and sweet… The ending had me a little teary, because she’s finally come home… The best part of the book was that it made me feel cozy and warm. Looking forward to the next book! Highly recommended.’ Goodreads Reviewer â­â­â­â­â­

Also by Verity Bright  |  View all 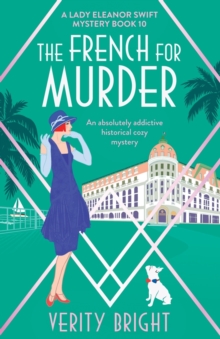 The French for Murder 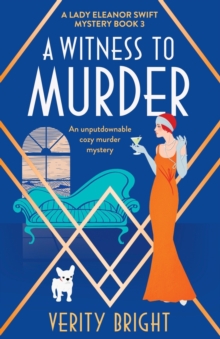 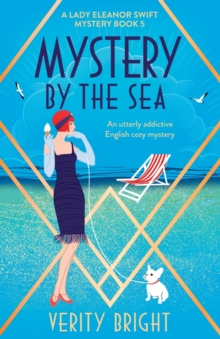 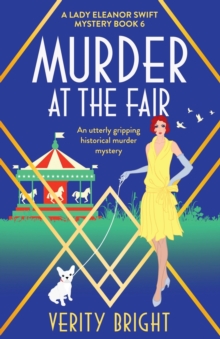 Murder at the Fair

Also in the A Lady Eleanor Swift Mystery series  |  View all

The French for Murder 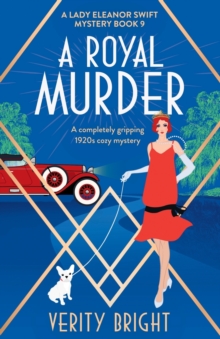