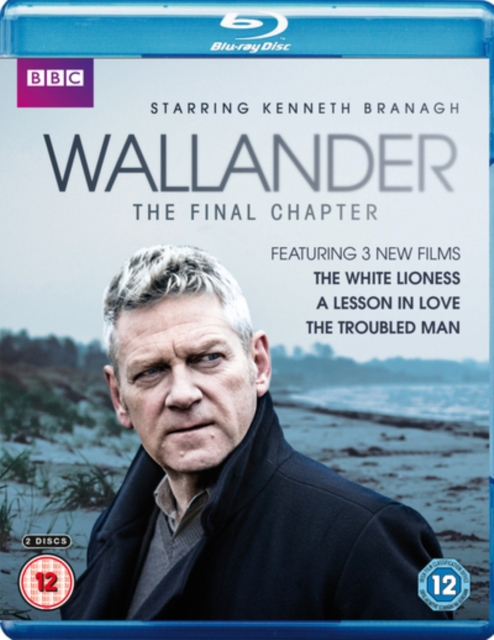 All three feature-length episodes from the third series of the BBC crime drama starring Kenneth Branagh as the Swedish detective.

In this instalment, Wallander must investigate the disappearance of a Swedish citizen while attending a conference in South Africa.

After returning home, the detective struggles with the onset of Alzheimer's whilst trying to solve his final cases.

The episodes are: 'The White Lioness', 'A Lesson in Love' and 'The Troubled Man'.