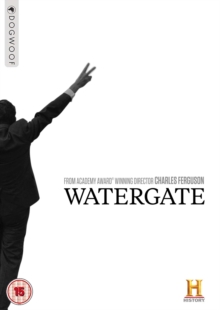 Charles Ferguson directs this documentary which examines the key events of the Watergate scandal surrounding President Richard Nixon, in which a break-in of the Watergate offices in Washington D.C. resulted in a far-reaching exposé of illegal activities carried out by the Nixon administration and revealing statements made by Nixon himself.