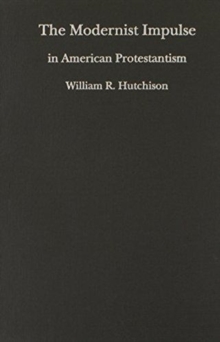 This landmark study of American religion, recipient of the National Religious Book Award in 1976, is being brought back into print with an updated bibliography.

William R. Hutchison deals especially with the "modernist" movement that flourished in the years around 1900, and with the colorful personalities and disputes associated with that movement.

American Protestant Thought in the... 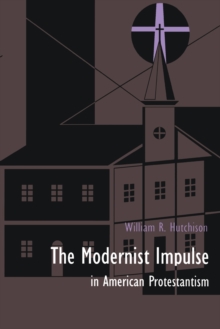 The Modernist Impulse in American... 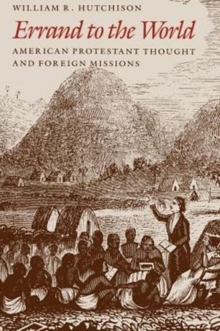 Errand to the World 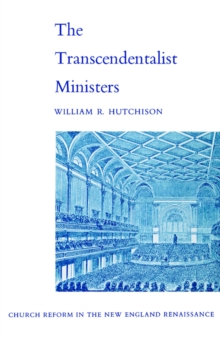