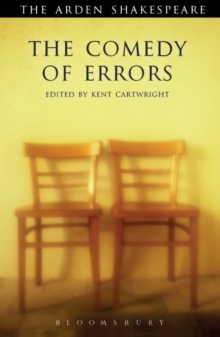 Part of the The Arden Shakespeare Third Series series

Shakespeare's dextrous comedy of two twin masters and two twin servants continually mistaken for one another is both farce and more than farce.

The Comedy of Errors examines the interplay between personal and commercial relationships, and the breakdown of social order that follows the disruption of identity.

As well as detailed on-page commentary notes, this new edition has a long, illustrated introduction exploring the play's performance and crtitical history, as well as its place in the comic tradition from Classical to modern times.

Also in the The Arden Shakespeare Third Series series   |  View all 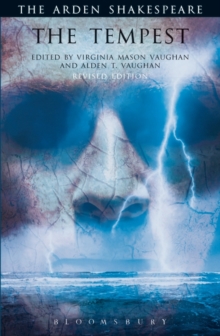 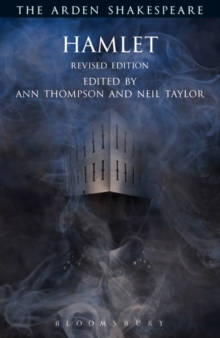 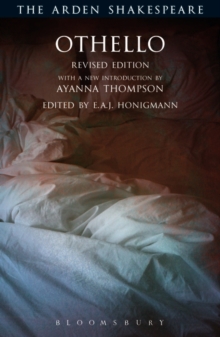 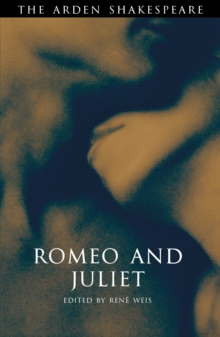