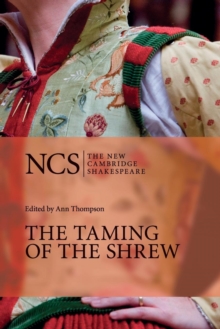 The Taming of the Shrew Paperback

This is the third New Cambridge edition of The Taming of the Shrew, one of Shakespeare's most popular yet controversial plays.

Ann Thompson considers its reception in the light of the hostility and embarrassment that the play often arouses, taking account of both scholarly defences and modern feminist criticism.

For this version the editor pays lively attention to the problematic nature of debates about the play and its reception in the twenty-first century.

She discusses recent editions and textual, performance and critical studies. 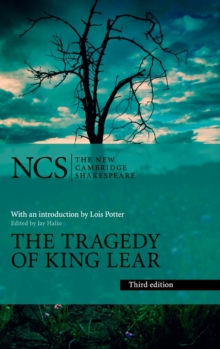